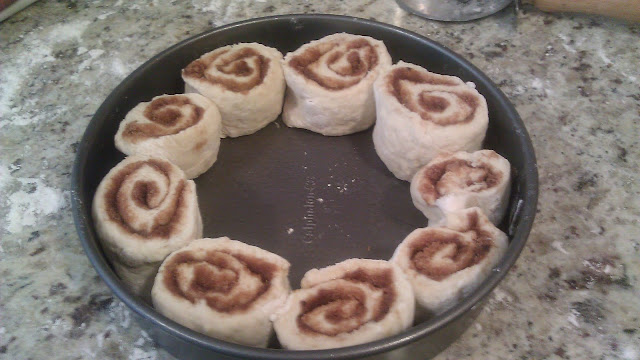 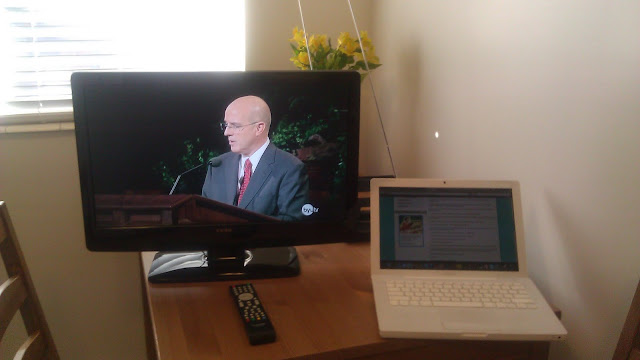 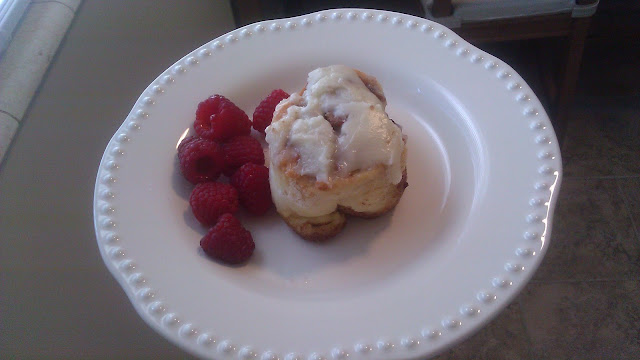 Topped with this cream cheese frosting...again. I'm telling you, it is incredible. 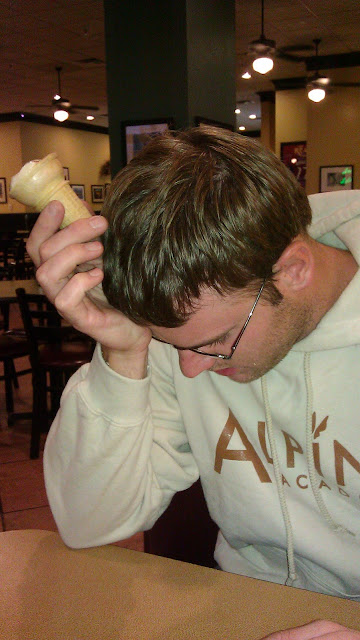 In the middle of a brain freeze. 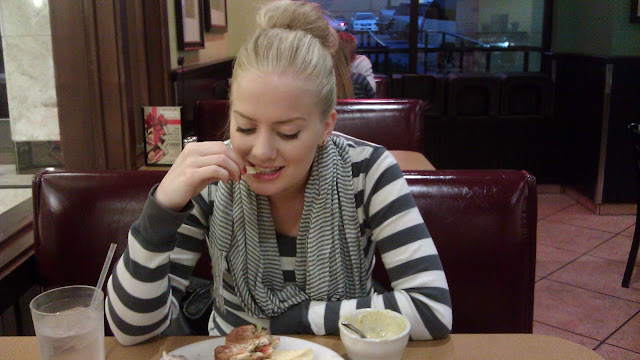 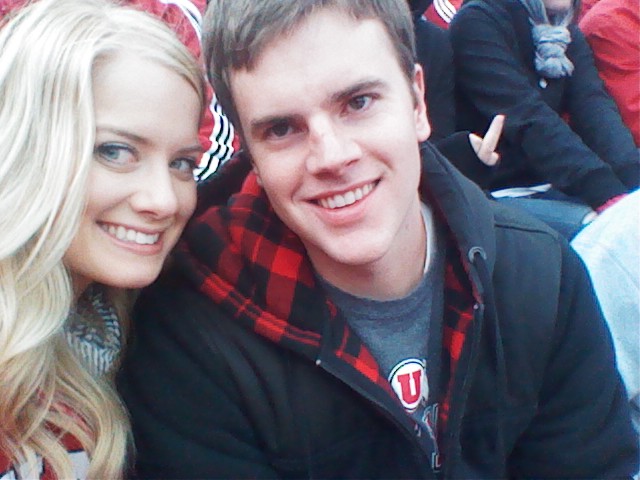 We went to a Utah game. {Ignore the photo bomber} 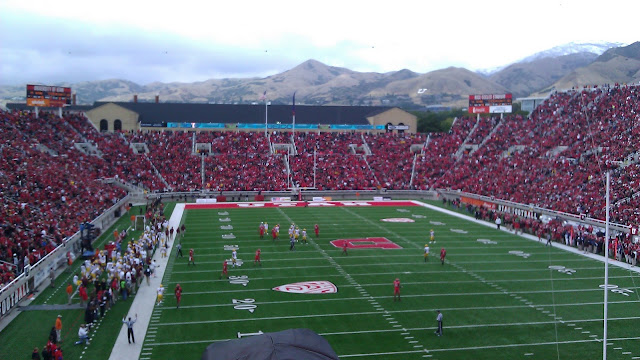 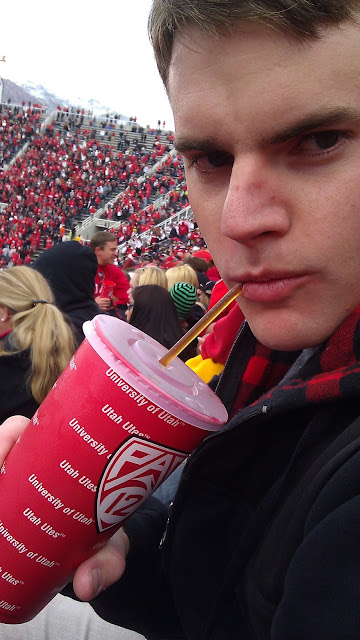 We still enjoyed ourselves! 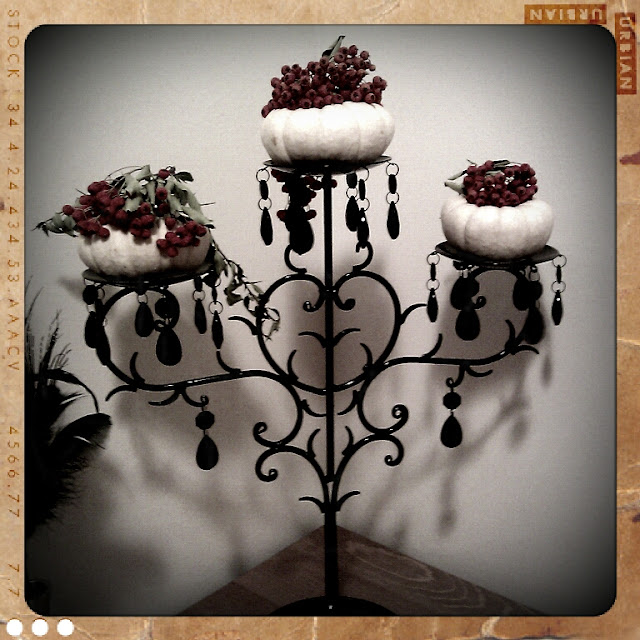 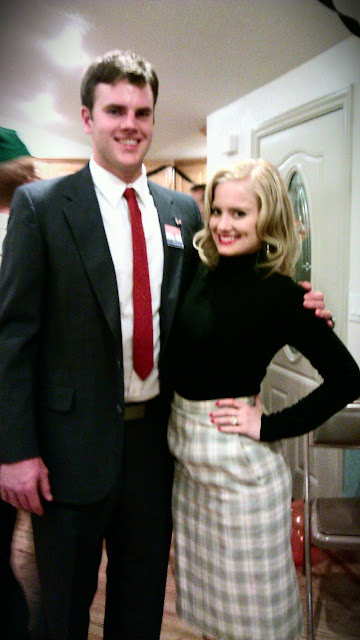 Daniel & Christine let us tag along to a Halloween party with them! We played the funnest game that I'm going to have to remember for future Halloween party reference. We dressed up as John F. Kennedy & Marilyn Monroe. So scandalous. 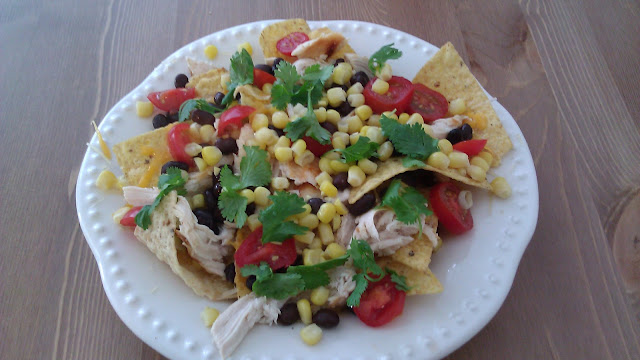 Chicken nachos that I was pretty proud of. 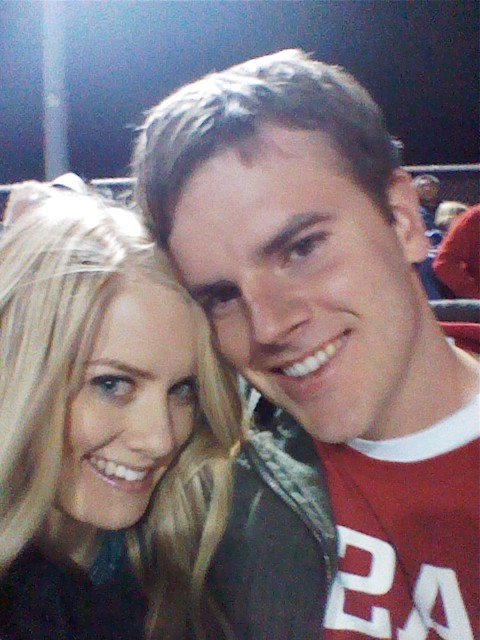 We went to the Highland vs. East game in our rival clothing. East devoured Highland. 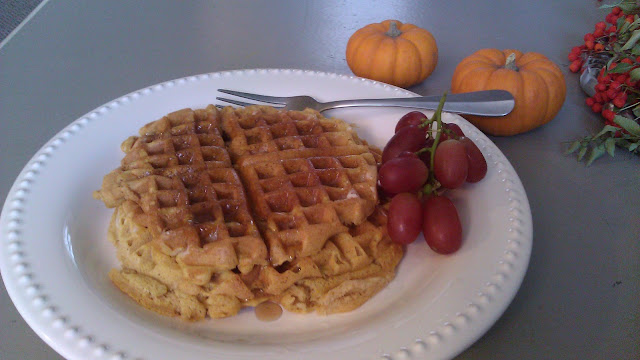 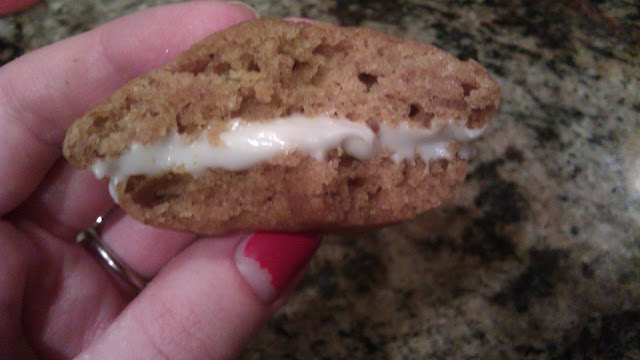 Pumpkin Whoopie Pies! The pumpkin madness is only getting started. We had pumpkin french toast for dinner last night. 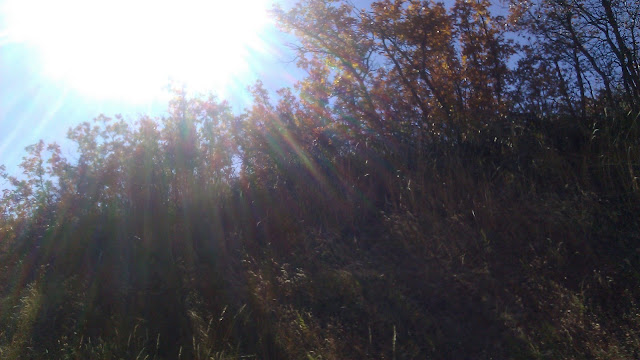 On a little drive up the canyon. 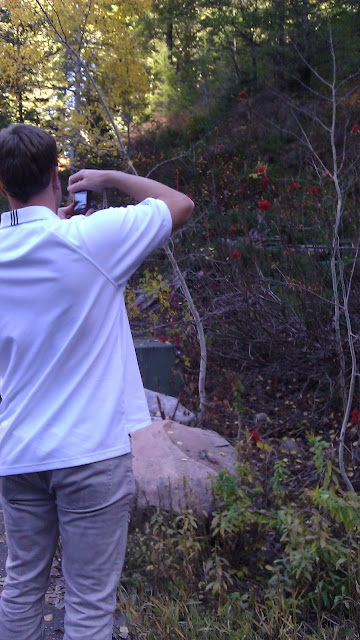 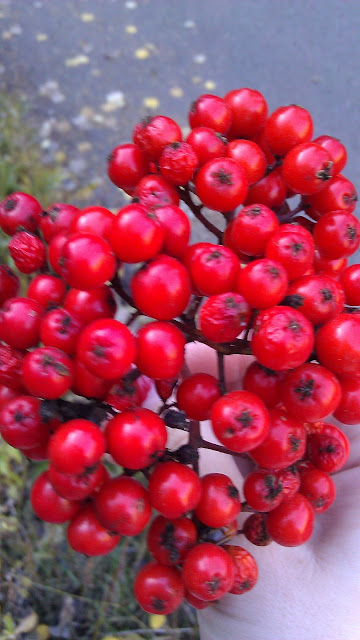 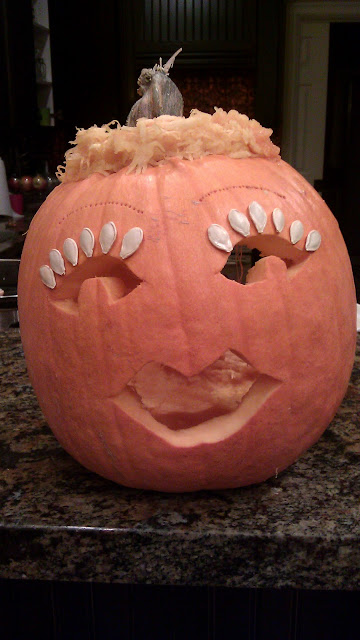 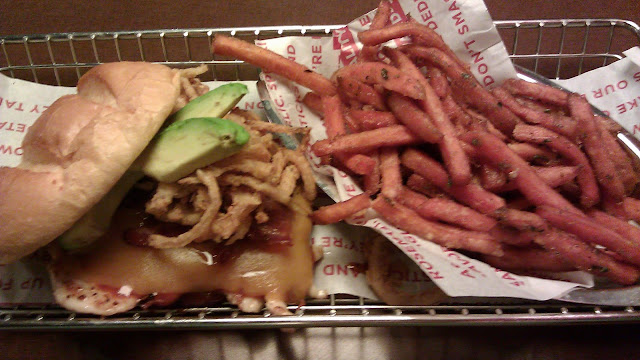 Mmmm Smash Burger. I take only pictures of food. Let's work on that. 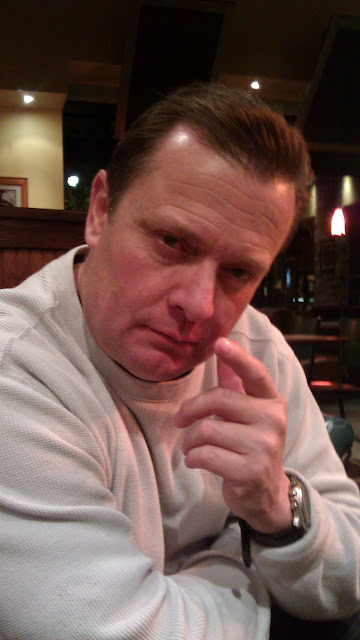 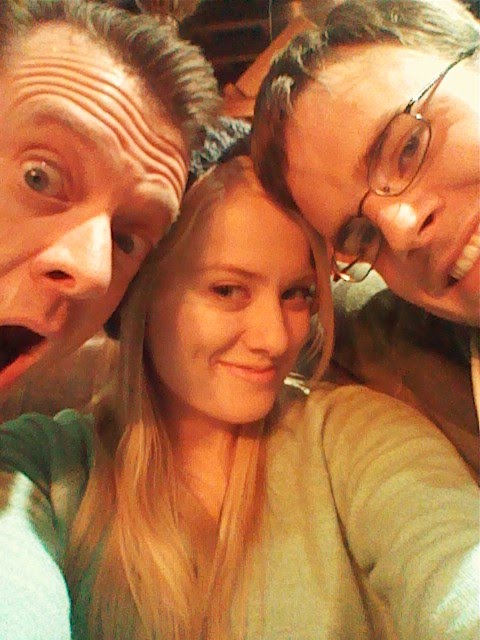